by The Special Needs Companies | 0 comments 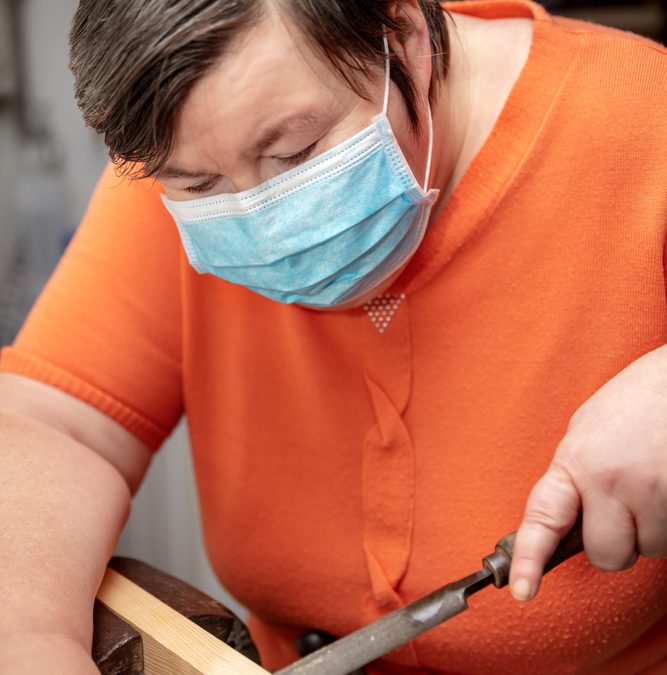 The U.S. Commission on Civil Rights has officially called on the government to end the 14(c) program, a work program that explicitly permits employers to pay disabled individuals across the country less (sometimes far less) than the federal minimum wage for their labor.

In 2009, it became federal law to pay individuals no less than the minimum wage of $7.25. However, the U.S. Department of Labor has authorized certain employers (by the employers’ requests) to pay their disabled employees a “subminimum” wage by granting them what is known as a 14(c) certificate.

Entities like “sheltered workshops” and “work centers” are currently allowed to employ workers with disabilities less than $1 an hour if granted permission by the USDOL.

This program started as an incentive for employers to hire disabled individuals who were previously considered unemployable. However, the Commission has recognized that this program has become nothing short of exploitative, calling it “rife with abuse and difficult to administer.”

According to Rebecca Cokley, director of the Center for American Progress’ Disability Justice Initiative, while the program has existed for over 80 years to transition disabled people to competitive fair wage jobs, it proves less than a 5% success rate.

On September 17,2020, the Commission released a report titled “Subminimum Wages: Impacts on the Civil Rights of People with Disabilities” addressing the failure of the Department of Labor and the Department of Justice in protecting the disabled community by monitoring the program adequately.

The Commission states that “[the 14(c) provision] is antiquated as it was enacted prior to our nation’s civil rights laws, and its operation in practice remains discriminatory by permitting payment of subminimum wages based on disability without sufficient controls to ensure that the program operates as designed.”

It goes on to say that there has been sufficient evidence of abuse and exploitation from this program. You can read reports of extensive subminimum wage abuse here and here.

Where do we go from here?

A few states have already rid themselves of 14(c) certificates, and the Commission is imploring that the federal government follow their lead, and rather institute service models that prioritize competitive, integrated employment. They also point out that the Americans with Disabilities Act (ADA) requires states to integrate their workforces, and thus 14(c) certificates may now violate the Act.

We know this is a complex issue with no one size fits all. As always, we advocate for CHOICE and VOICE. However, as disability advocates, we are thrilled to see the U.S. Commission of Civil Rights using their platform to speak up for the disabled community. It is our hope that this movement is just the beginning in prioritizing a truly fair and integrated workforce.